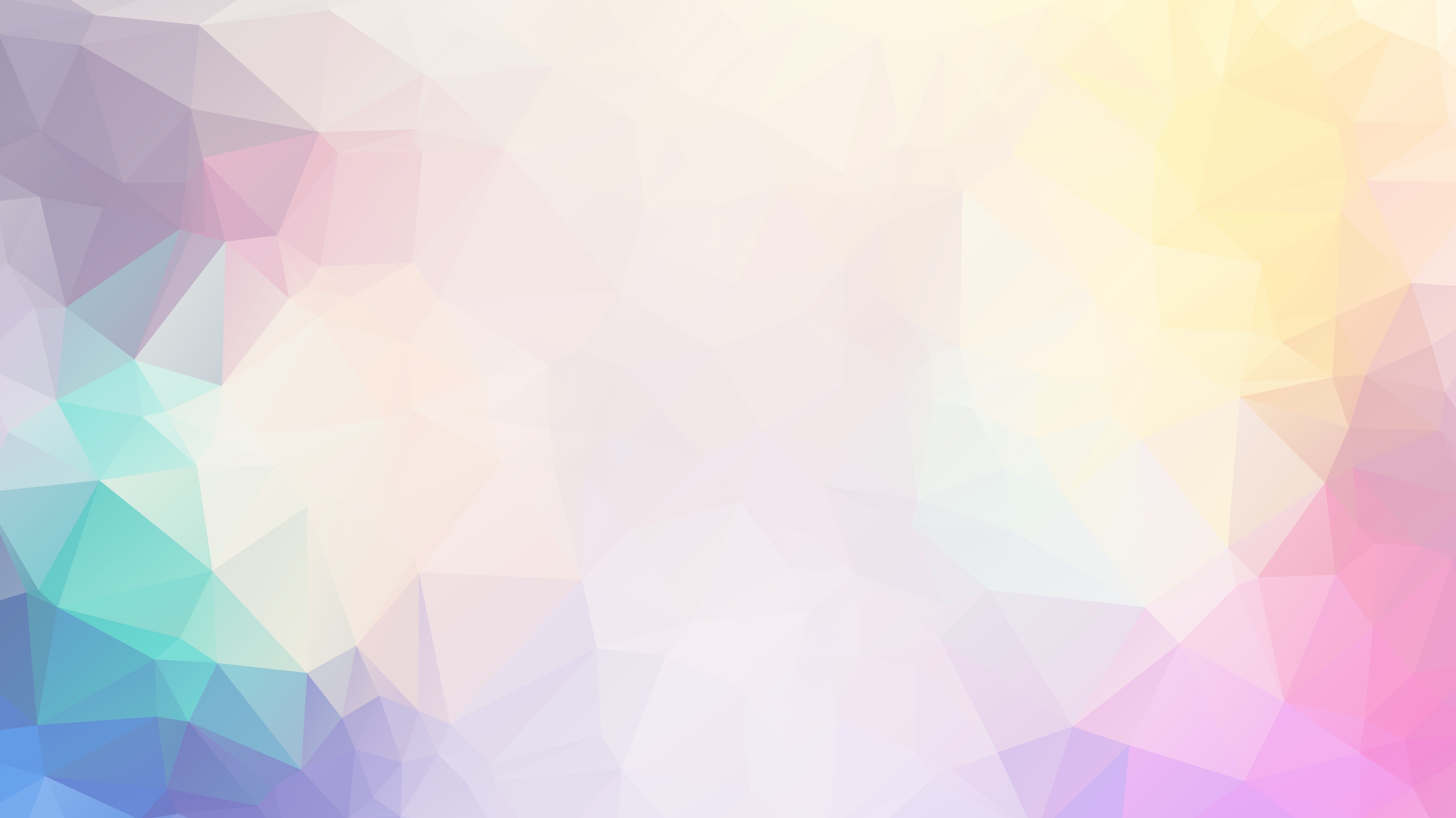 Elizabeth says, "Keep your gratitude higher than your expectations, and you will have no bad days."

Score a Weight Loss Win on a Snow Day